It's been awhile since I've made an update here, over the past few weeks I spent a couple travelling for work and pleasure, and another couple lazing around!

Anyway, on to the new stuff! Since last time I've added a start menu. You can toggle the toggles, quit the game, start the game, and fiddle with some screws. 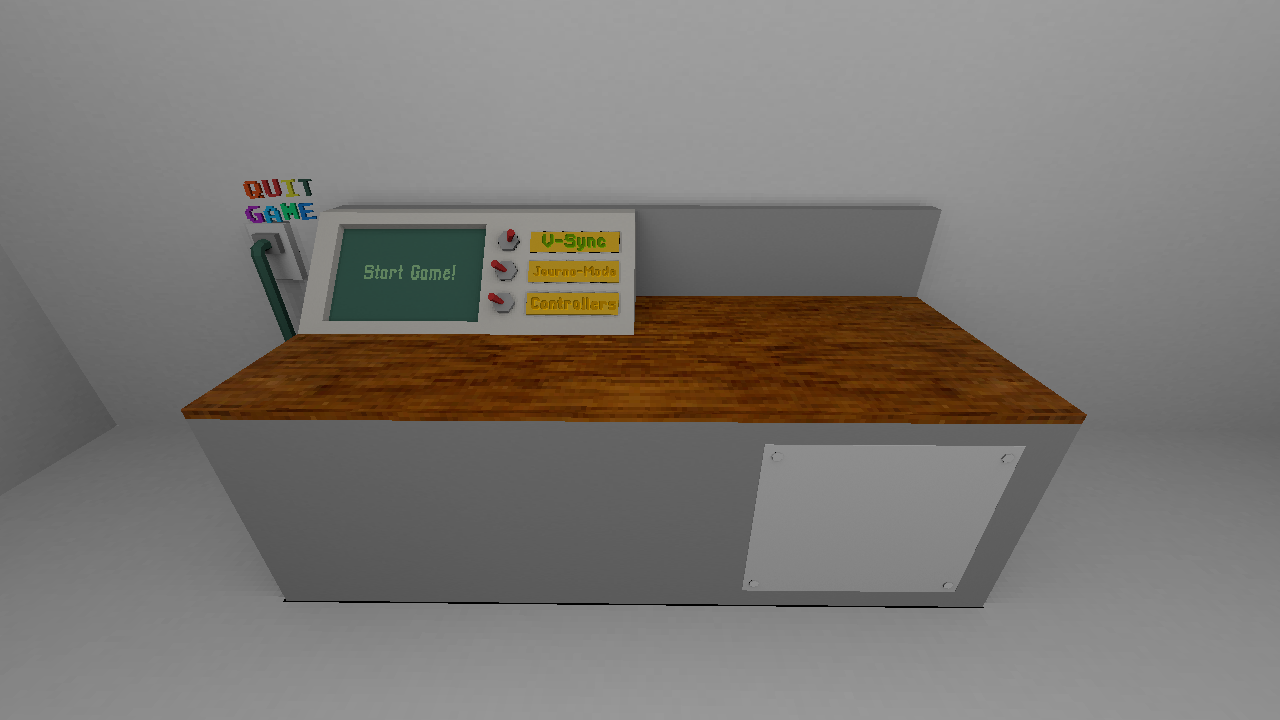 Doesn't do much just yet but it's a start!

The most work has been put into designing more of the laboratory puzzle. Part of that design work has meant getting rid of a piece of equipment and some of the flasks.

And, probably most excitingly, a new thing... 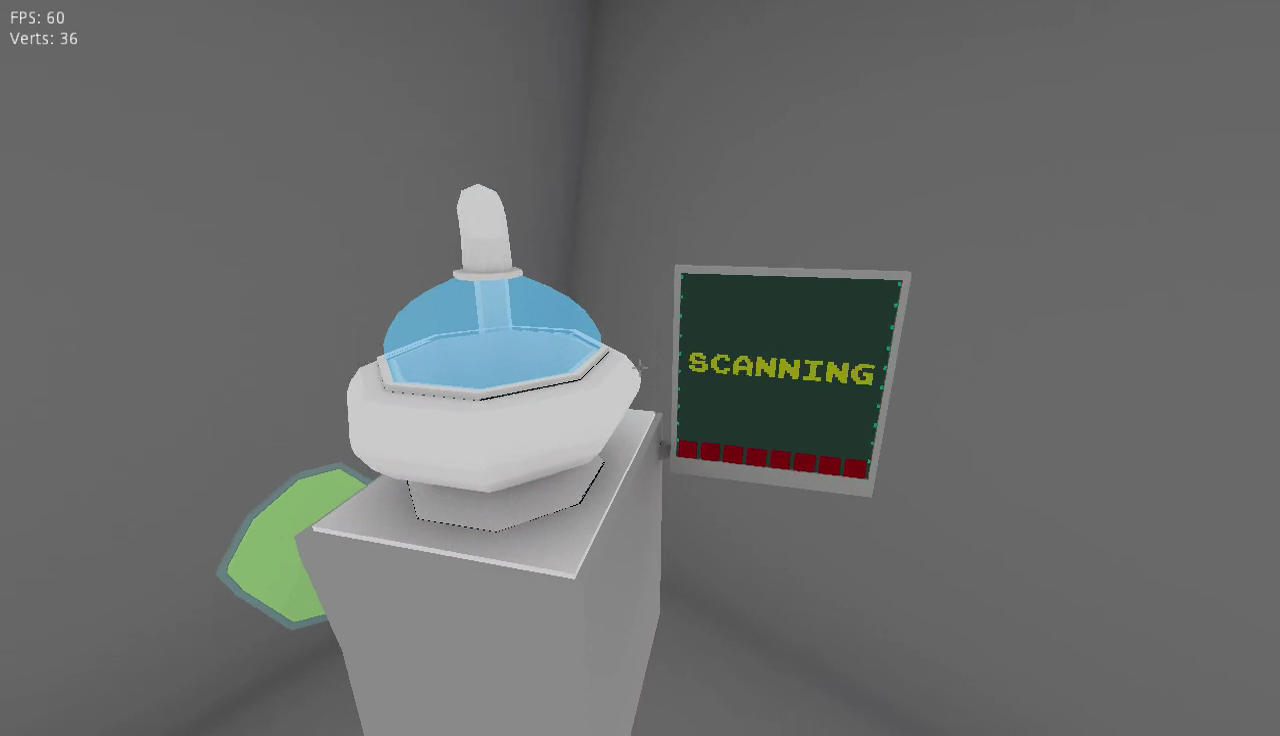 Stay tuned, as I'll be adding in the meat of the laboratory puzzle now that I've got the core concept worked out. Then we should be moving on to the "who's who?" puzzle!