It's been five months since I last posted an update, and I promise there is a good reason! no, i'm just lazy :( But now that there is an update, maybe there's a lot to show? 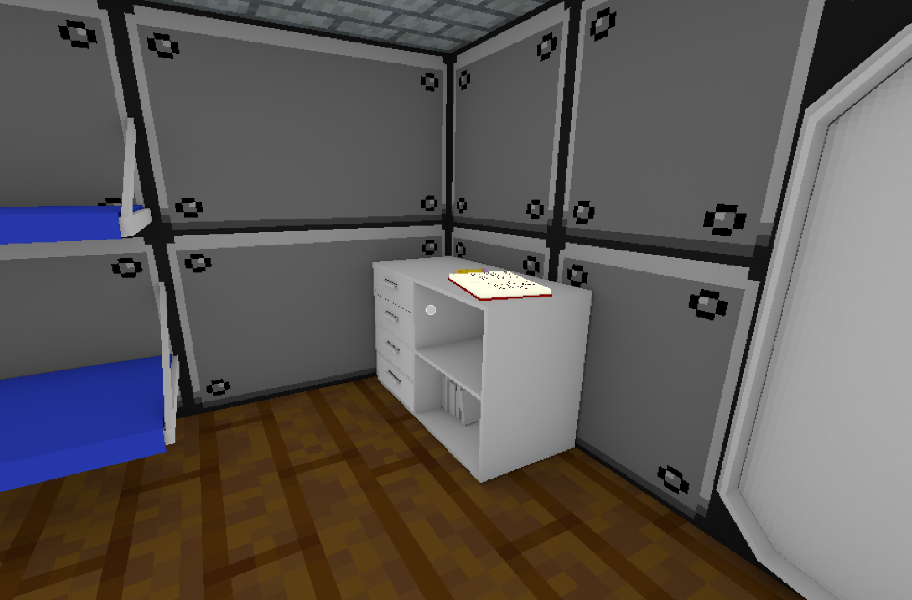 Look at these beautiful, wonderful, textures. Mostly just experimenting with art style here. Seeing what feels right/wrong, so these will change a lot over time I'm sure.

Entirely un-important to video game players, but maybe a little interesting to video game developers is that I've migrated the project over from Github to Gitlab. Basically I wanted to start using git LFS, but didn't want any authentication headaches. Gitlab has built-in (and free) CI so no authentication headaches, and porting my CircleCI build was super simple, easy win! 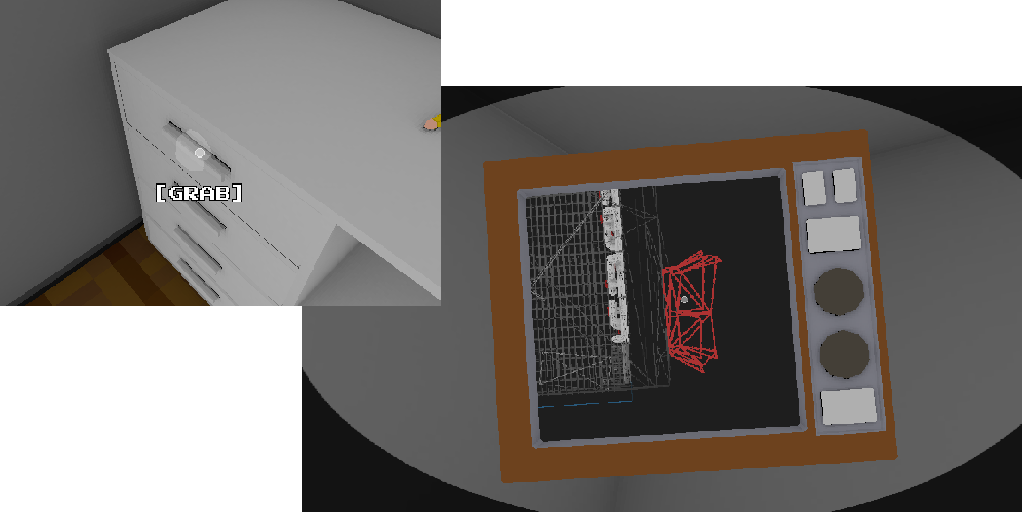 Some small niceties made it in, I've added a little mask around the viewport to show you're zoomed in, crouching is now silky smooth, and a little transparent ball appears to help show you what you're about to grab! 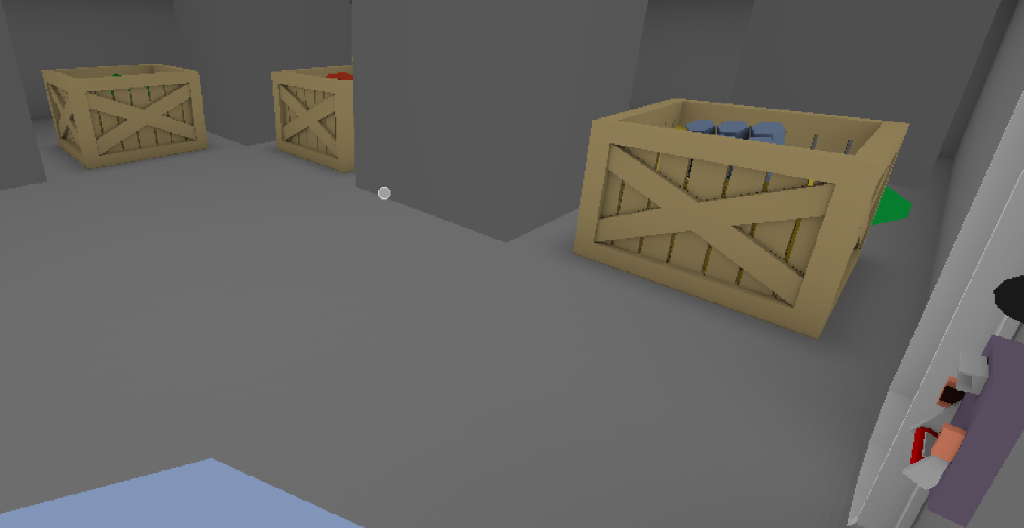 One of the two biggest additions is the maintenance room puzzle! Try and get these crates of engine components into the right places then flip the switch and imagine some cool animations of robot arms reaching down and slurping them up into tubes and chutes!

Where do the parts go you didn't ask? Well the idea is they go into building this escape raft, which is also just hanging our up on the deck now, but animations, progress, etc. will come later! 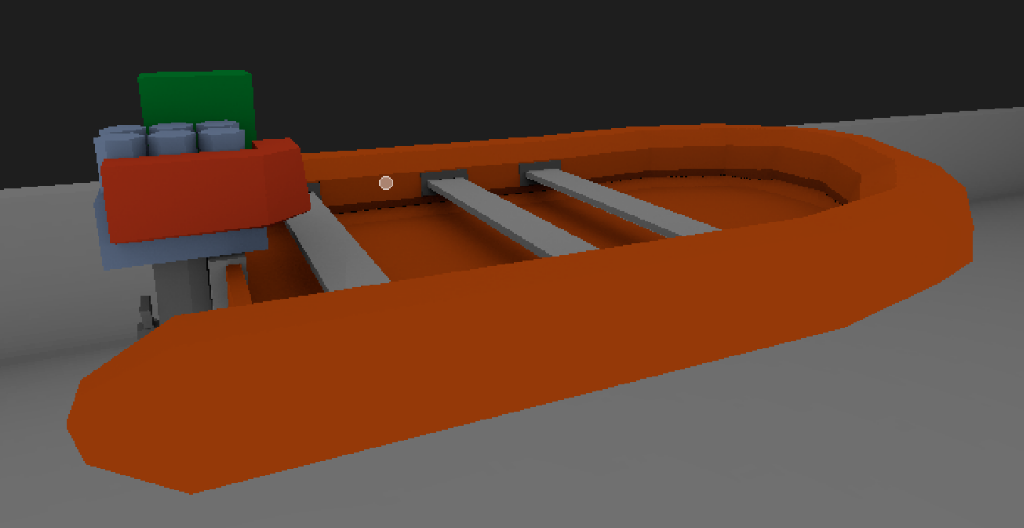 Another major change is seamless control switching, you can plug in and start using a controller or the keyboard and mouse at any time, no need to choose an option or have the controller plugged in at the start! This also let me convert the start menu to use the standard player controller system, very immersive, I know. 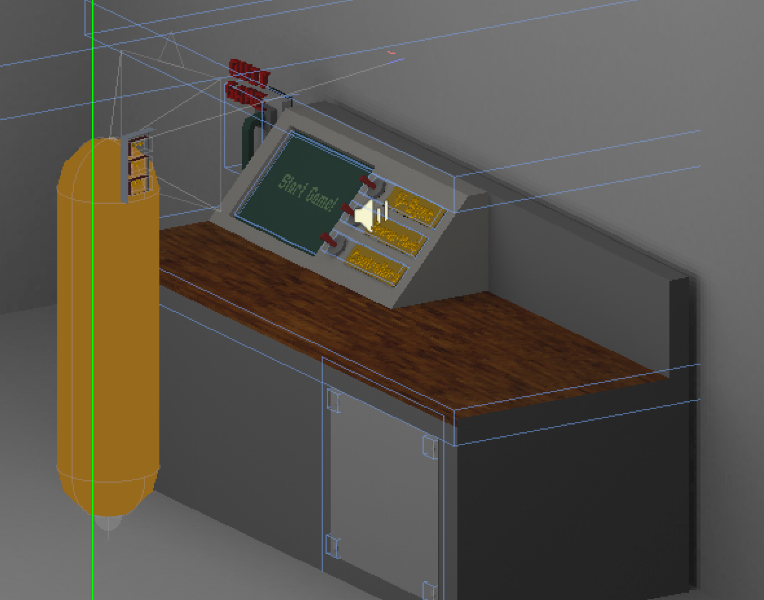 Another addition is an alarm that should draw you in to the security room! 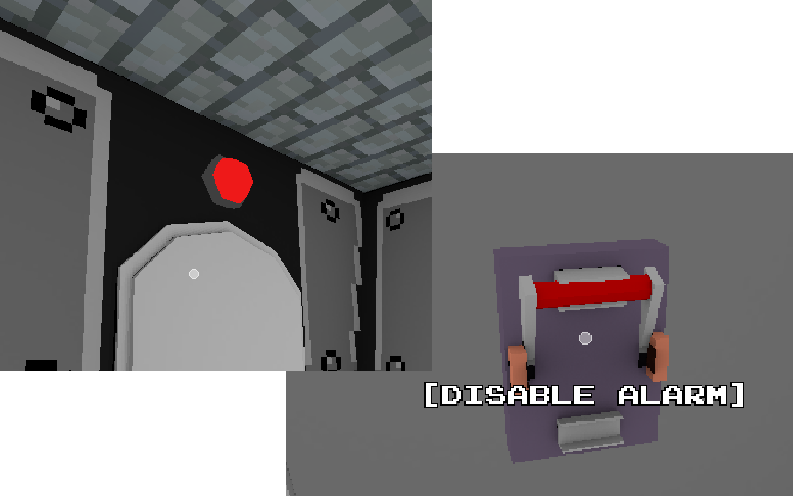 It's annoying, but hopefully not overwhelmingly so! 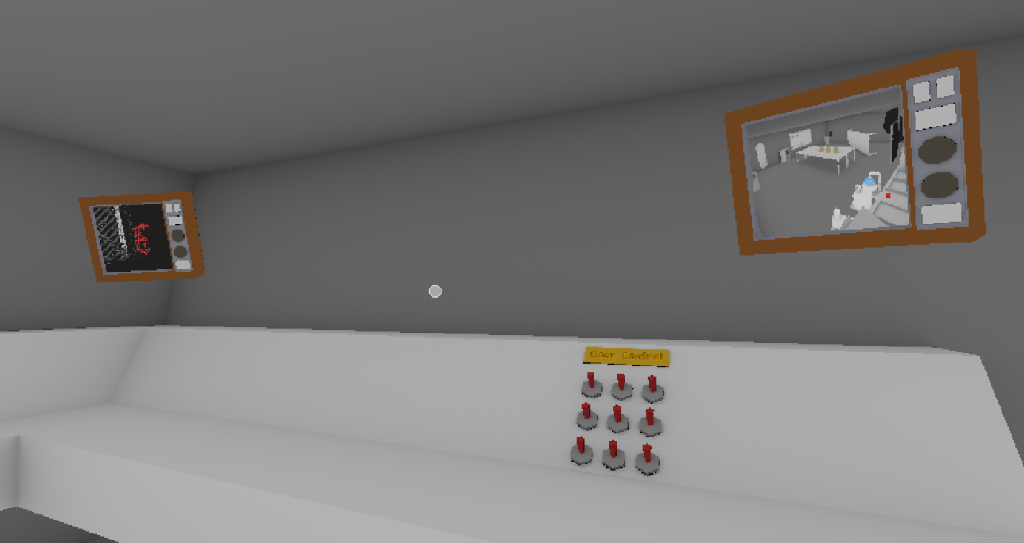 Once you've gone into the security room I've added this big security desk which will have a lot more junk, notes, and controls on it. Make sure to check out the CCTV monitors! 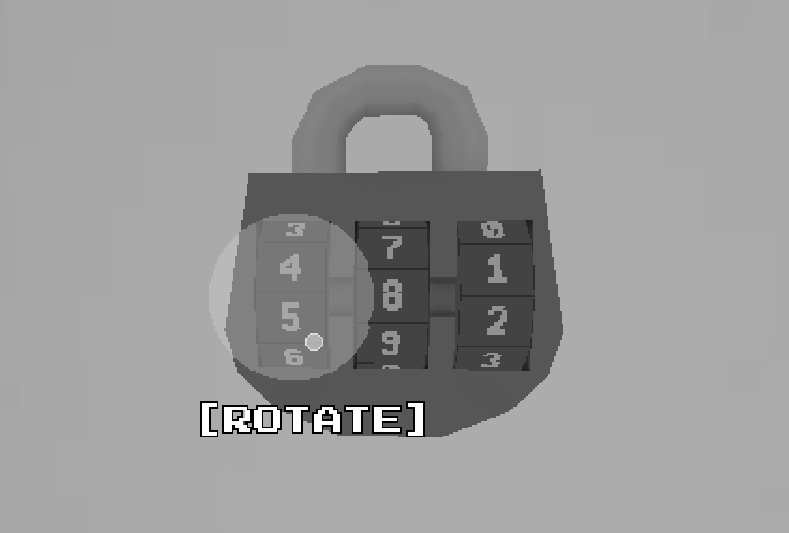 I've also replaced the dial lock with a rotary lock. Serves the same purpose but seems to be a lot easier for players to control!

And finally, the biggest news of all... you're not going to believe this but... we've got barrel! 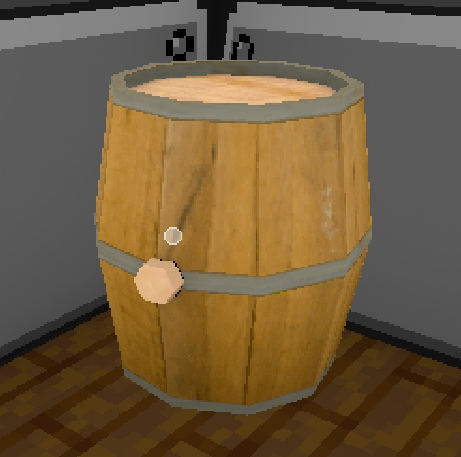